DONATE FOR THE GOOD 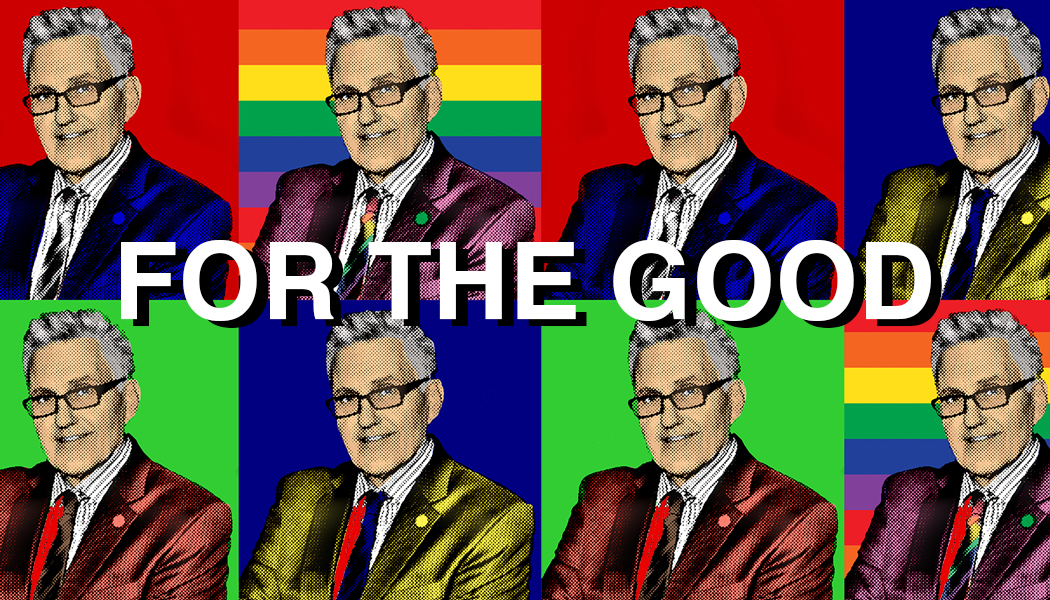 ED FOR THE GOOD

ED FOR THE PEOPLE

ED FOR THE GOOD OF NEVADA

Overall, the job of Lt. Governor is to represent and promote the State of Nevada to other governments, both here in the United States and around the world, whether they are national governments, provinces, states or even cities.

The job is largely ceremonial and can best be described as a roving Ambassador for the State.

As an Ambassador the Lt. Governor has the responsibility of serving as Chairman of the State Tourism Commission.  Tourism is the largest industry in the State and provides most of its revenues at all governmental levels, and as a citizen and voter in Nevada, your job stands a 50% chance of being tied to the Tourist industry.

The Lt. Governor has the very important constitutional responsibility of breaking tie votes in the Senate, and my vote in breaking any tie will be based solely on what is best for the welfare of the people of Nevada.